The infinite opportunities of the ‘Fluida’ wall system define the ingenuity of the Lotus living range. Kitchen and living design enter into seamless symbiosis through this system – a grid module with specifically designed elements that can scale up to the ceiling for a lofty, fitted appearance. the system can be fitted together in two different ways, either connected to, or detached from, the kitchen. It can also be used as a partition system between rooms, as it is available in a double-sided version. Its conveniently sized elements promote various spatial possibilities, allowing homeowners to open them up as bookcases, or close them with flap doors or pull-out baskets, according to their distinct needs.

Enquire about this model 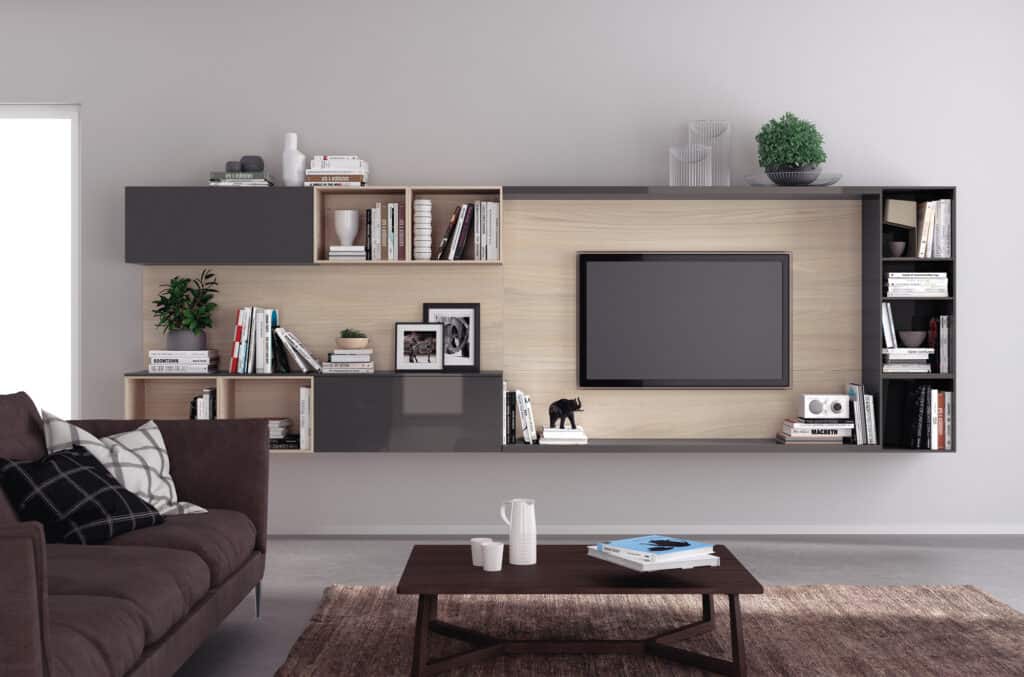 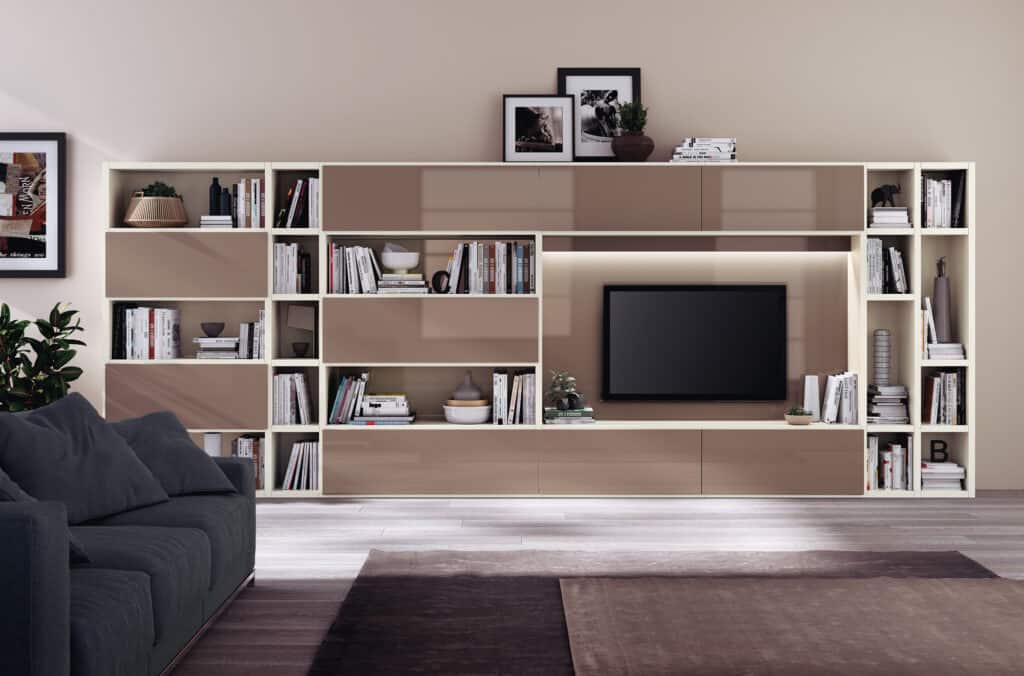 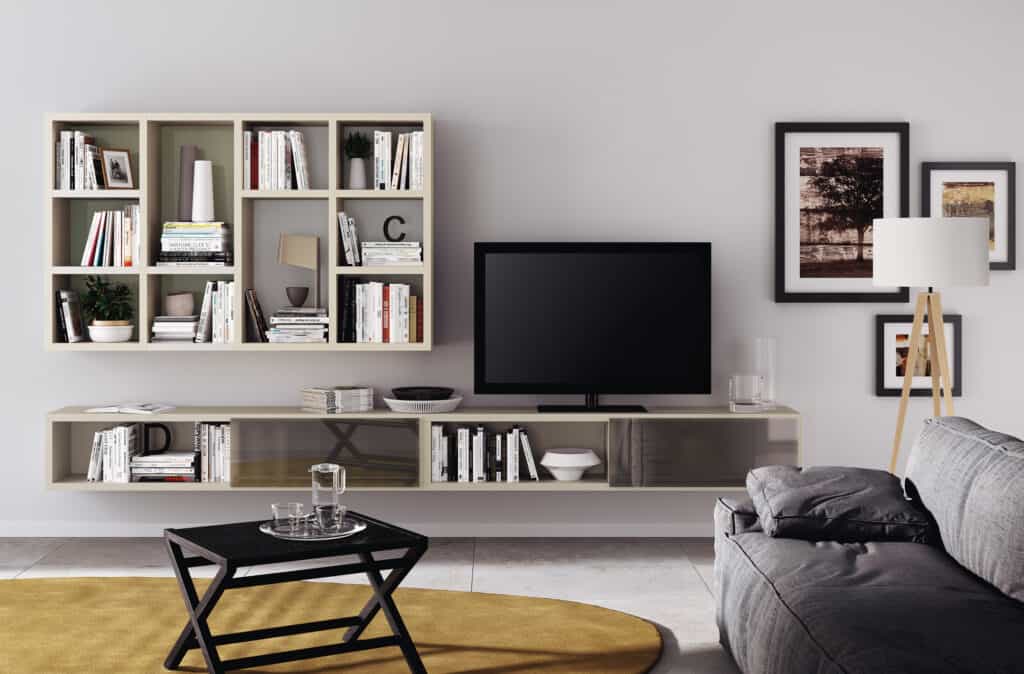 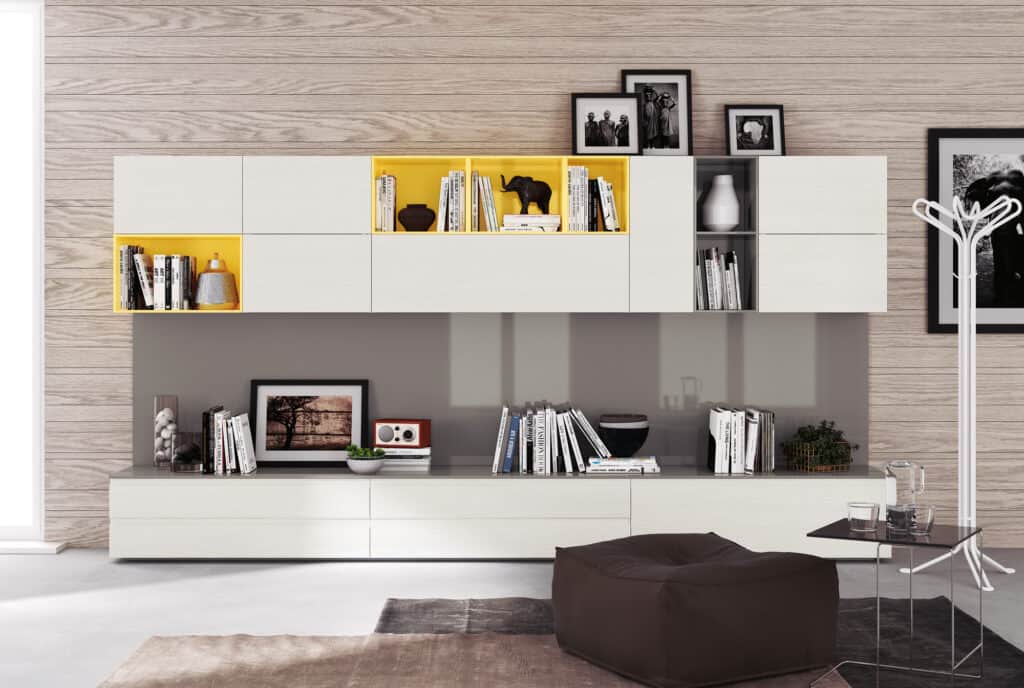 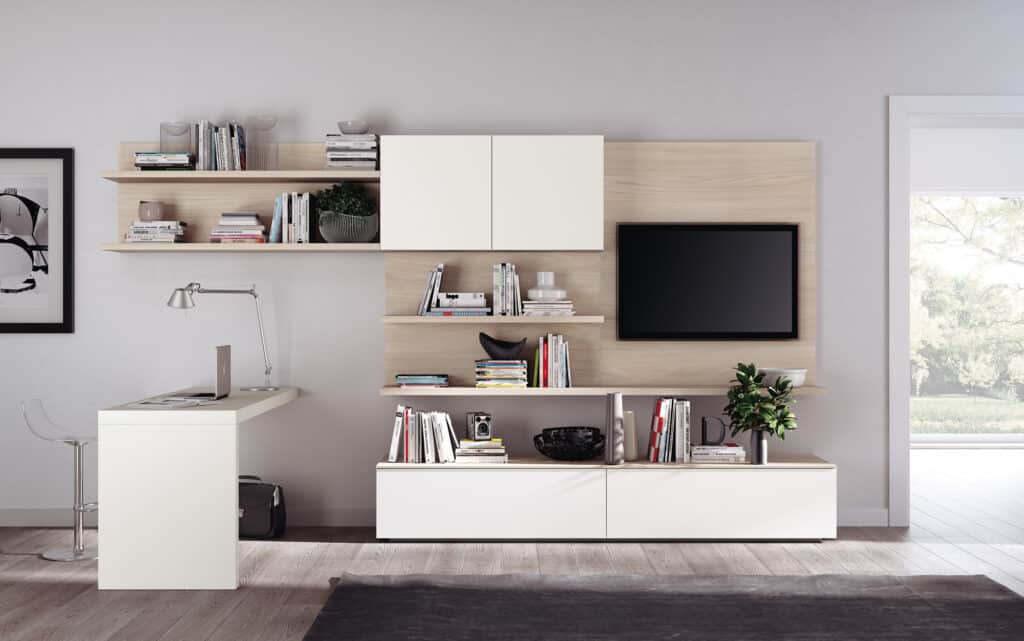 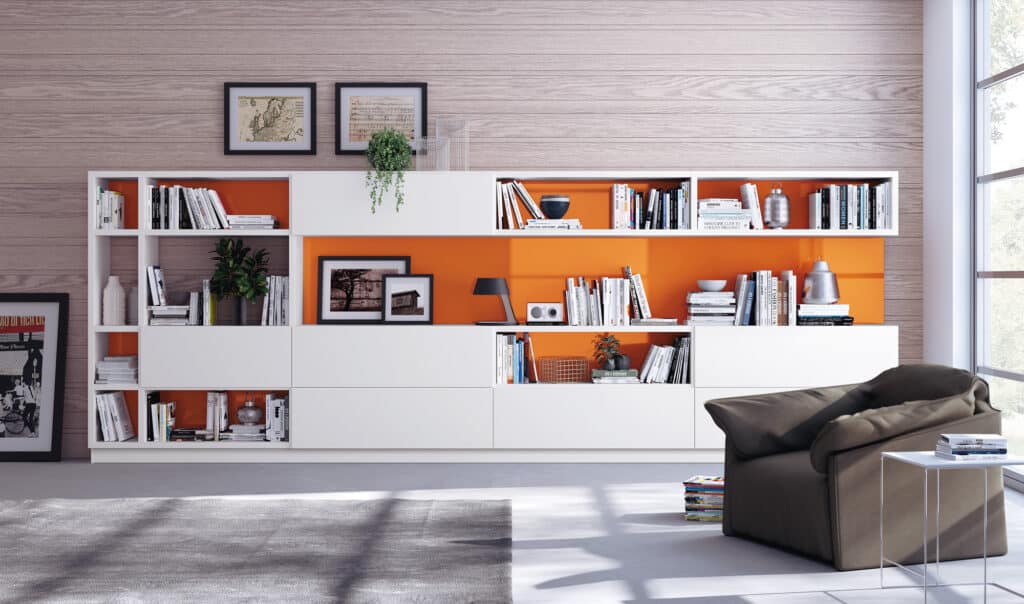 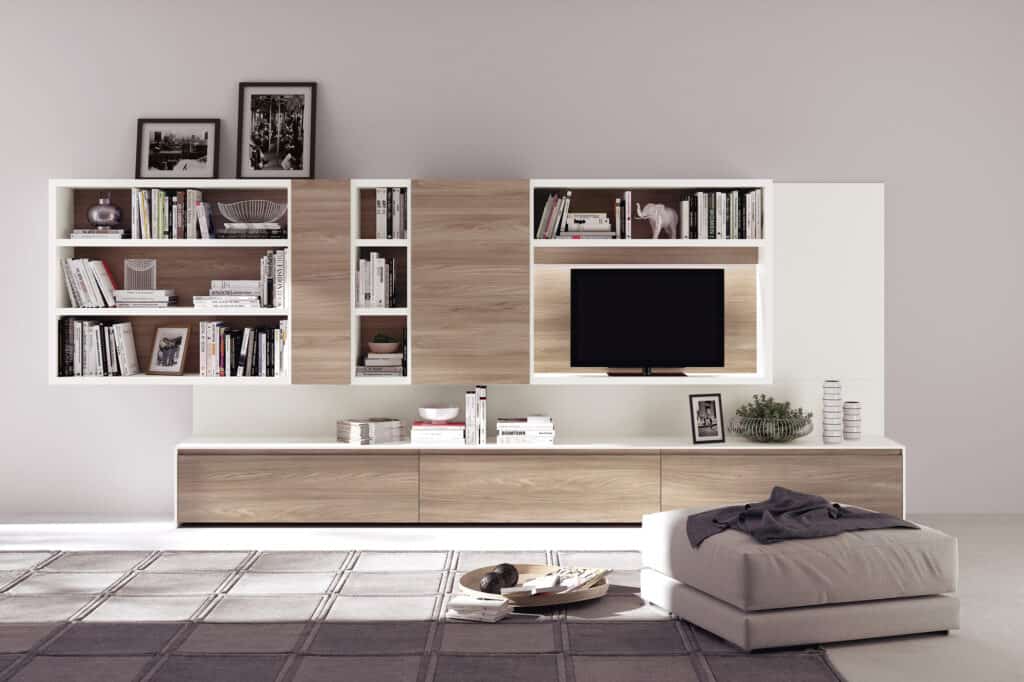 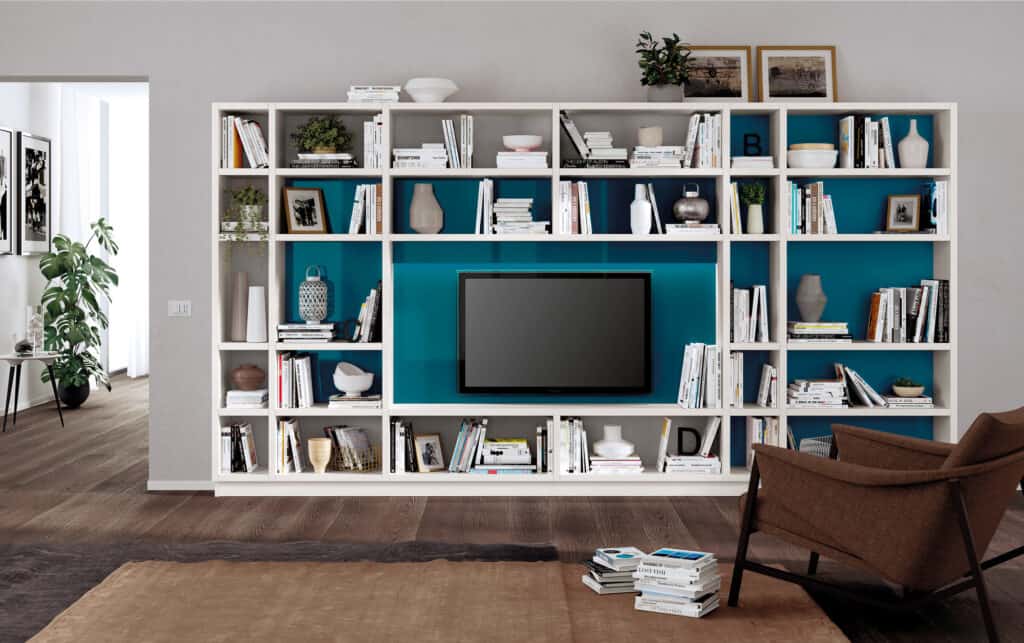 Explore your options and view more wall systems in our collection, or book an appointment with our team.

Scavolini has been making kitchens for over 60 years. Starting out in Pesaro in 1961, Scavolini’s experience spans three generations of consumers and has today evolved into a global market leader in the production of kitchens, bathrooms, and living space wall systems.